What is Open Banking?

Open Banking is the future of banking, we created a short summary of what it is and what it can bring to banks and customers. 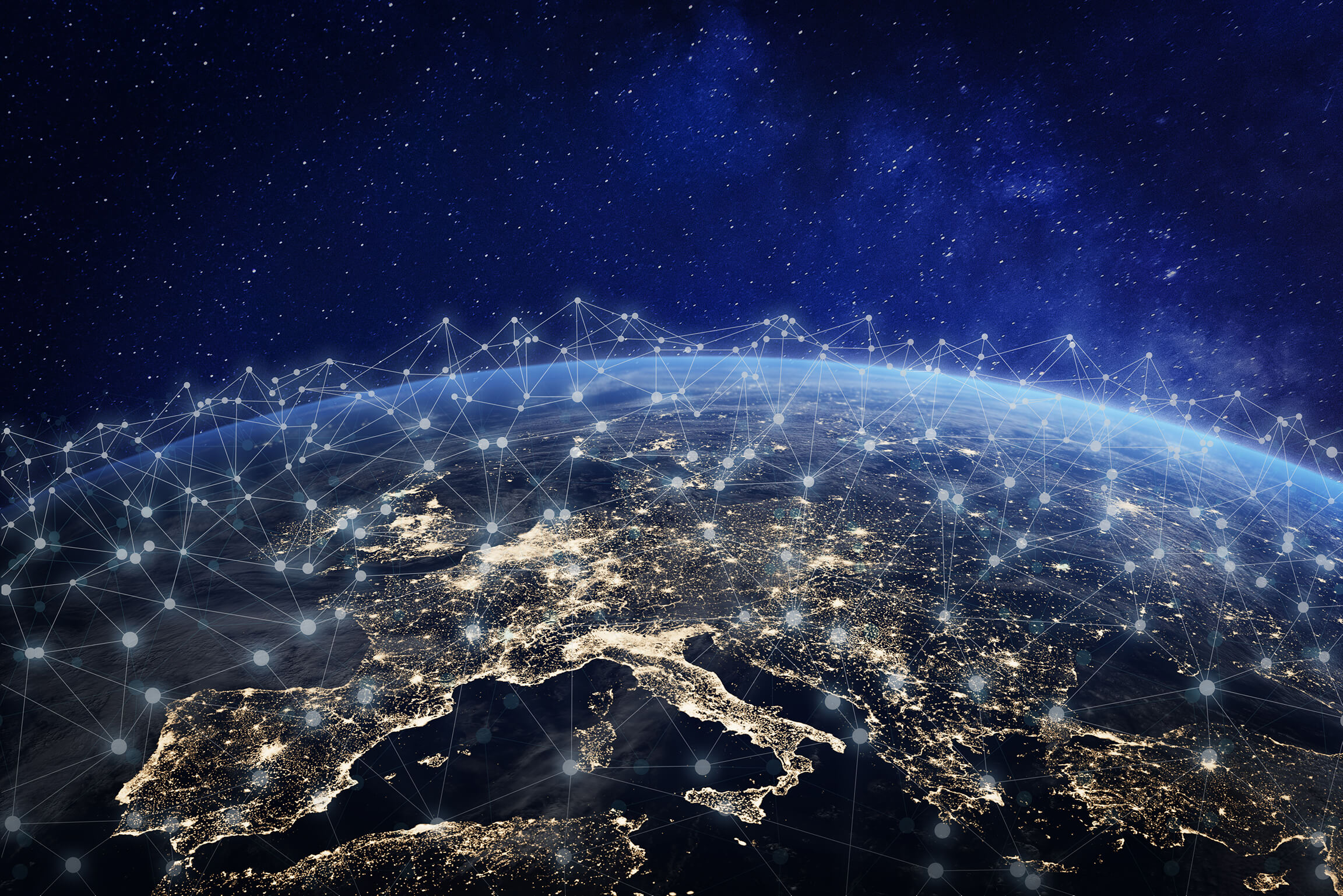 Open Banking – What you need to know

The industry landscape of banking and financial services is rapidly changing with the onset of open banking. From brick and mortar buildings, where consumers dreadfully had to interact with another person, to ATMs – less painful – and now to banking conveniently from a mobile device has certainly changed attitudes towards banking in general. Banking is no longer an errand, but a task that can mostly be done from home or on the go, and open banking is here to make things even easier. Not only consumers, but businesses and banking institutions will also be able to reap the benefits of open banking.

But what is open banking? Buzzwords like accessibility, competition, innovation, and transparency are thrown around to describe open banking but don’t necessarily explain what it is or what it does. As one of the biggest shake-ups within banking and financial services in 20 years, it’s worth getting to know about open banking. Open banking is exactly as it sounds, the opening up of banks and financial institutions. It’s a system where users, which are the consumers, financial institutions, and a third-party provider, have access to more data and information, as well more services, through the use of an Application Program Interface (API).

Still confused? Imagine a guest at a cocktail bar. The guest takes a look at the bar menu, selects a drink and orders it from the bartender. The bartender collects the ingredients for said drink, makes the drink, and brings it back to the customer. The consumer is the guest, the drinks on the bar menu represent different financial institutions and services, the ingredients and tools to make the drink are the API, while the bartender is the third-party provider.

Open banking as a concept turned reality in Europe as PSD2 and the United Kingdom with its own Open Banking UK. The new PSD2 and Open Banking UK regulations describe and enforce three major points of open banking, the first of which was already mentioned, the use of APIs to enable third-party providers to assist in bridging information between consumer and financial institution. The second point is the creation of an equal level playing field for banks and financial institutions to promote competition and innovation. The last point being, cue buzzwords, transparency and accessibility for consumers to understand their financial data better and allowing businesses to use this data.

But wait, do consumers not already know how to access and understand their financial data? Why do banks and financial institutions even need this so-called “opening up”? For a long time, banking and financial services were limited to large traditional institutions who held a monopoly over the industry allowing them to prevent competition from smaller banks and only provide financial information they thought was best. Older banking institutions have a bad rep of using impenetrable jargon and lengthy processes in receiving services. Basically, the lack of transparency and accessibility from major financial institutions affected the consumer’s ability to truly have control over their money.

With the rise of FinTech other forms of banking and financial services took hold to address this very problem with a system that actually adhered to the wants and needs of consumers. In a way, open banking is a response to the older style of banking, by not completely ostracizing it, but rather holding them accountable and encouraging these traditional banks to integrate like their FinTech peers. If older financial institutions want to remain relevant, they’re going to have to adjust themselves to the conditions of open banking and that means revamping a whole lot, most importantly making themselves compatible with APIs.

Who benefits and how?

APIs are what provide connectivity and what makes open banking work. Think about the cocktail bar example, what’s the point of a bartender without access to a bar? They make it so consumers have better access to their financial information, and this accessibility is what makes open banking so important to consumers. For those that are concerned about security, open banking is heavily regulated within the EU and is FCA regulated in the United Kingdom. Open banking must comply with data protection laws just like everyone else.

Open banking benefits consumers by allowing the development and innovation of services to make things easier for them. This includes creating platforms that can access all of a consumer’s financial information and make it available for them in one place, like a mobile app. Consumers would have a better overview of their finances and practice better money management. This could mean making payments from one portal or having analytical tools that track the consumer’s activity and suggest better institutions to work with. Extra features include instant money transfers or quicker loan application processes. And with all this, consumers will have control over their data and information and how businesses use them.

Businesses will also experience welcome changes from open banking. The obvious benefit being accessibility to their customer’s information and being able to provide products catered to them. They will also be able to provide a wider choice of payment methods for their customers. Service providers and banks will be able to develop end-to-end customer journeys and make sure they are part of the journey every step of the way. For example, if a customer is purchasing a holiday package, the option to take out a personal loan will be integrated into the same journey rather than the customer trying to find an outside source to finance their holiday.

Open Banking and the Future of Financial Services

Open banking is the natural progression of finance in the tech world, but what does it mean for financial services? It’s already known that older banks need to change and some already have. Large banks like Ing Group or CitiBank have already started integrating FinTech solutions into their platform for a better consumer banking experience. Both use either PayPal or Zelle to assist with easy money transfers. A goal of open banking is to provide an equal playing field amongst competitors and it’s up to these older institutions to also adapt to the change. Older banks will certainly face challenges with integrating their archaic processes and systems, but adjusting their banking style and cooperating with FinTechs will be the best way for these institutions to grow, not just in way of revenue, but in understanding what consumers actually want and need.

The concept of platform-based banking is nothing new, with online banks like N26 already providing real-time information with push notifications and an easy to use interface. And the use of APIs is also not a recent development, especially in the category of payment options. The integration of FinTech and the use of APIs though is key to open banking and how they will apply to banking institutions and meet open banking regulations. FinTech services already connected to larger open banking regulations like PSD2 include Transferwise, who specialize in sending money between different currencies for their consumers. Another example is Yolt, which is a platform that syncs all of a consumer’s bank accounts into one place for easy viewing. Other FinTech services that can be connected to PSD2 APIs range from accounting, providing different payment options, or applying for a loan.

The fundamental values of open banking meet the wants and needs of younger generations while providing credence to those that have lived with a more traditional way of banking. By providing opportunities for financial institutions to expand, develop, and innovate, open banking has quite frankly made banking for the consumer a lot easier and has provided more options in services that would have once otherwise been inaccessible. Open banking is a positive change and certainly an enhancement of the banking and financial services industry.

Say hello to DigiTie that will be the key to solve PSD2 challenge, and help you enter the world of Open Banking and FinTech ecosystem.